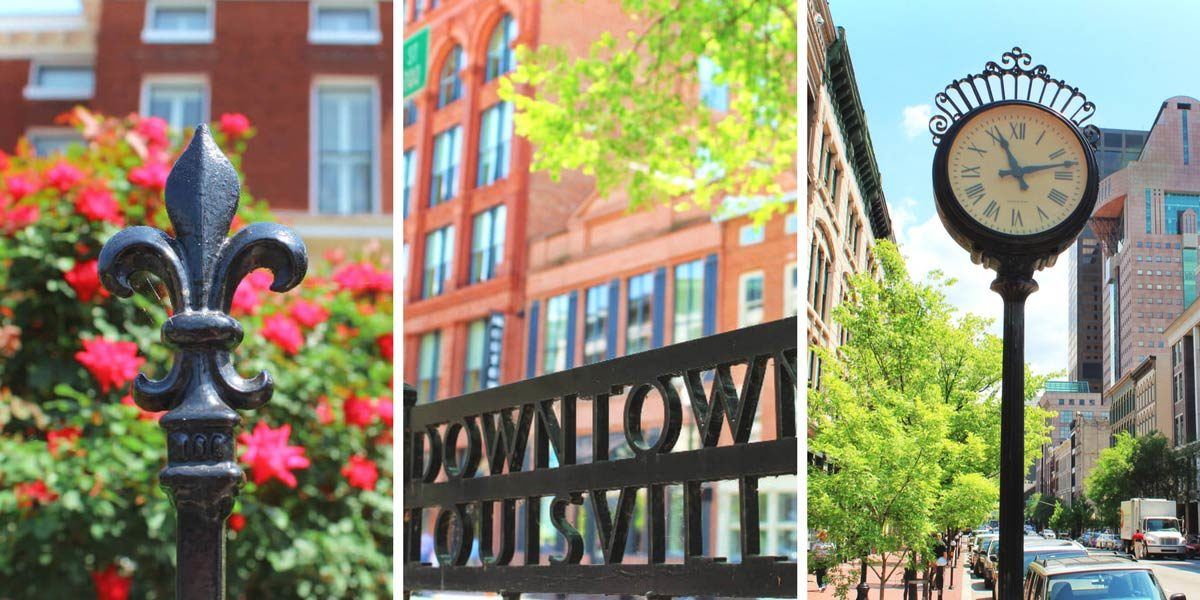 The John Marshall Chapter of National Society Daughters of the American Revolution (NSDAR or DAR), in Louisville, Kentucky, was organized January 12, 1892. On March 14, 1892, Charter No. Four was granted by the National Society of the Daughters of the American Revolution. The founders chose the name John Marshall to honor the 4th Chief Justice of the United States, serving from 1801 to 1835.

The National Society of Daughters of the American Revolution is a non-profit, non-political, volunteer women’s service organization comprising 3,000 chapters and over 185,000 members. The DAR, and John Marshall Chapter, NSDAR, is committed to promoting education, historic preservation, and patriotism.

Historic Preservation
The DAR participates in a variety of projects to help preserve our heritage for the generations to come. From the preservation of historic buildings to genealogical research and record preservation, our goal is to preserve the past for the future. ​
Education
The DAR is passionate about educating America's youth. We encourage our youth by contributing to schools, providing scholarships, summer camps, and awards for citizenship and educational excellence. The DAR maintains six schools through chapter and member donations of money and time.
Patriotism​
The DAR was built on our love of county. We honor our ancestors' efforts by supporting our veterans and active military in many different ways. The DAR participates in naturalization ceremonies, honors deserving individuals with awards, sponsors special programs and so much more. 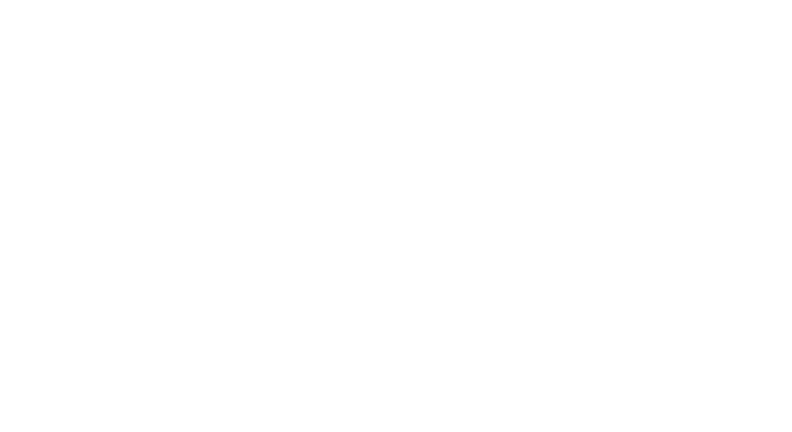 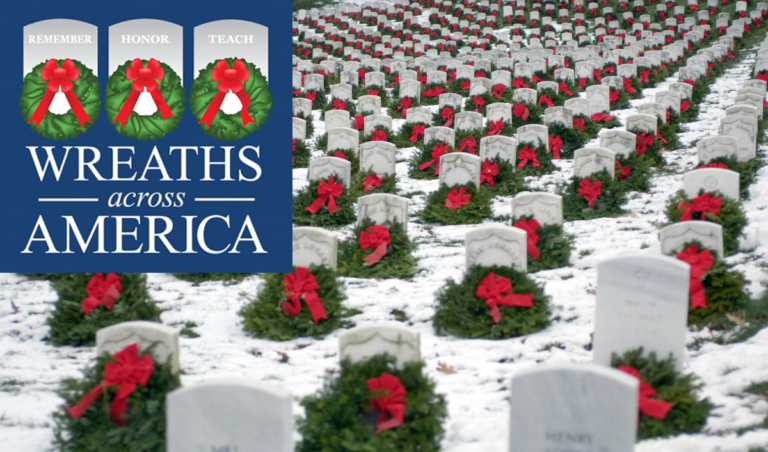 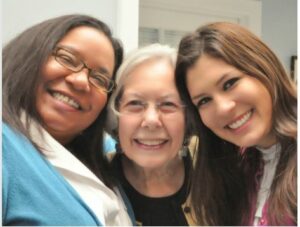